The rain-scarce Dry Zone of Sri Lanka is the agricultural heartland of the country. Over half the people living in this region engage in farming or in employment allied to farming. The Dry Zone has experienced some of the worst extreme rainfall events in recent times- causing both flood and drought, often in quick succession.  This has caused grave hardship to these agricultural communities affecting crops, irrigation infrastructure and also impacting on the quality and quantity of drinking water available.

Climate Resilient Integrated Water Management Project (CRIWMP) is a seven-year project (2017-2024) aimed at strengthening the resilience of Smallholder Farmers in Sri Lanka’s Dry Zone to climate variability and extreme events. The project targets poor and vulnerable households in three river basins -the Malwathu, Mi, and Yan (rivers)- which flow through the northern part of the Dry Zone. These river basins are among the most vulnerable to the vagaries of the climate, have a high presence of village irrigation systems and cascade systems on which poor and vulnerable farming populations depend for their livelihoods, and are in areas that significantly lack safe drinking water, which pose a high risk of kidney disease

The project pioneers a holistic approach to enhancing Dry Zone water security and agricultural productivity, and for the first time in a project in Sri Lanka, will include climate smart initiatives designed to combat the effects of extreme weather events on the continuity of irrigation and drinking water supplies. 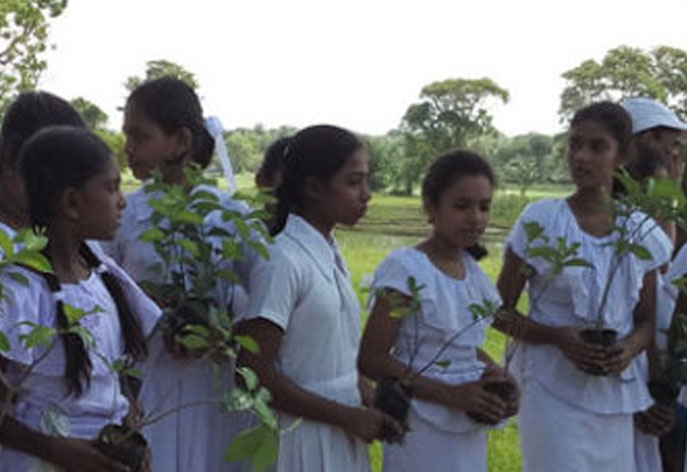 Another great initiative was carried out under the Tank Based… 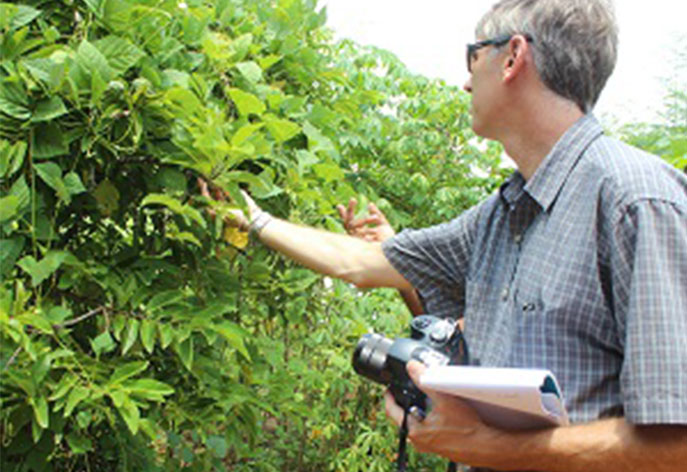 From the University of Vermont USA, Christopher Koliba, PhD comments… 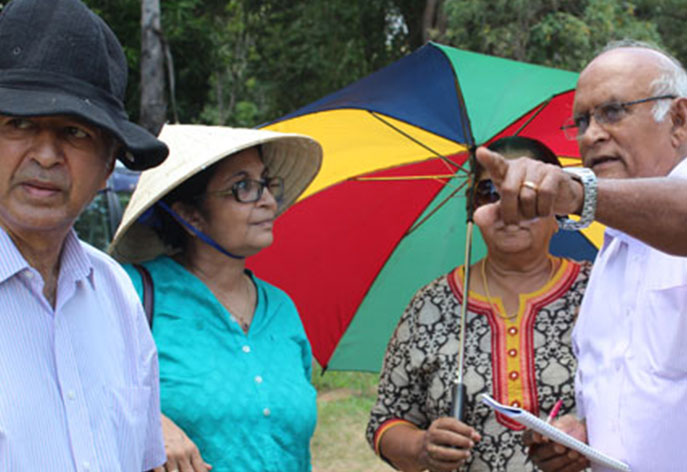 Flowering Alisthana Temple Road Another great initiative was carried out…