Mr. Tahseen also visied SAPSIRI  Head Office in Colombo on 21&lt;sup&gt;st&lt;/sup&gt; November 2015 to talk about the mutual interests of the SAP Family.

Executive  Director SAPSIRI emphasized the need to prepare a South Asian regional project in respect of the requisite resilience strategies to ill effects of the on-going climate change with the participation of the South Asian countries to offer the project for funding agencies/countries. SAP-I is to play the leading lobbying role with the country SAPs where necessary.

The two Executive Directors agreed that the whole South Asia region with a population over 1.7 billion has already become a  ‘hot-spot’ of climate change with floods, drought, earth slips/quakes, and cyclones and resilience action to them be quickened and b sure-footed.

Dr. M.U.A. Tennakoon agreed to present a concept paper on regional resilience to climate change. This he will be circulated  among the SAP family soon seeking their comments for further improvement of it. 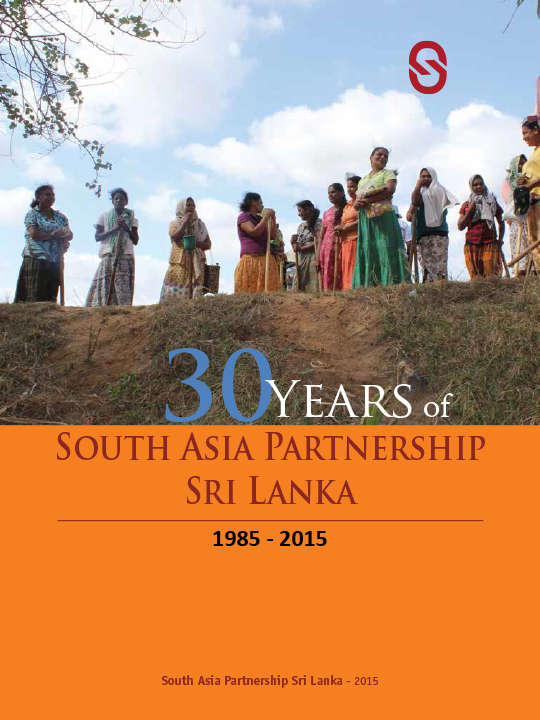 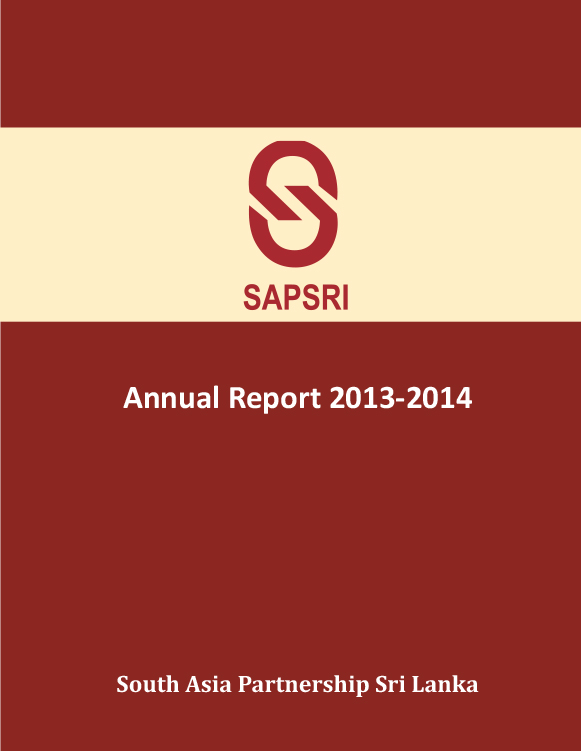 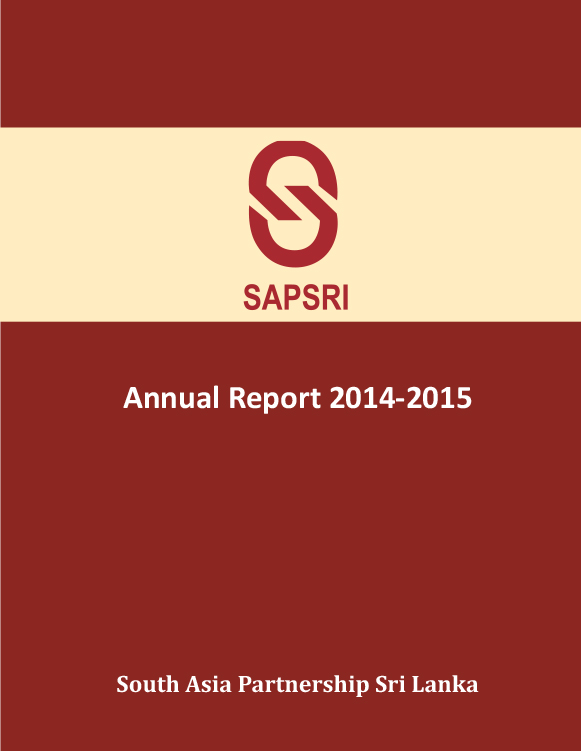 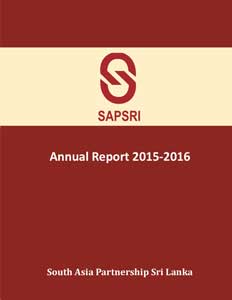 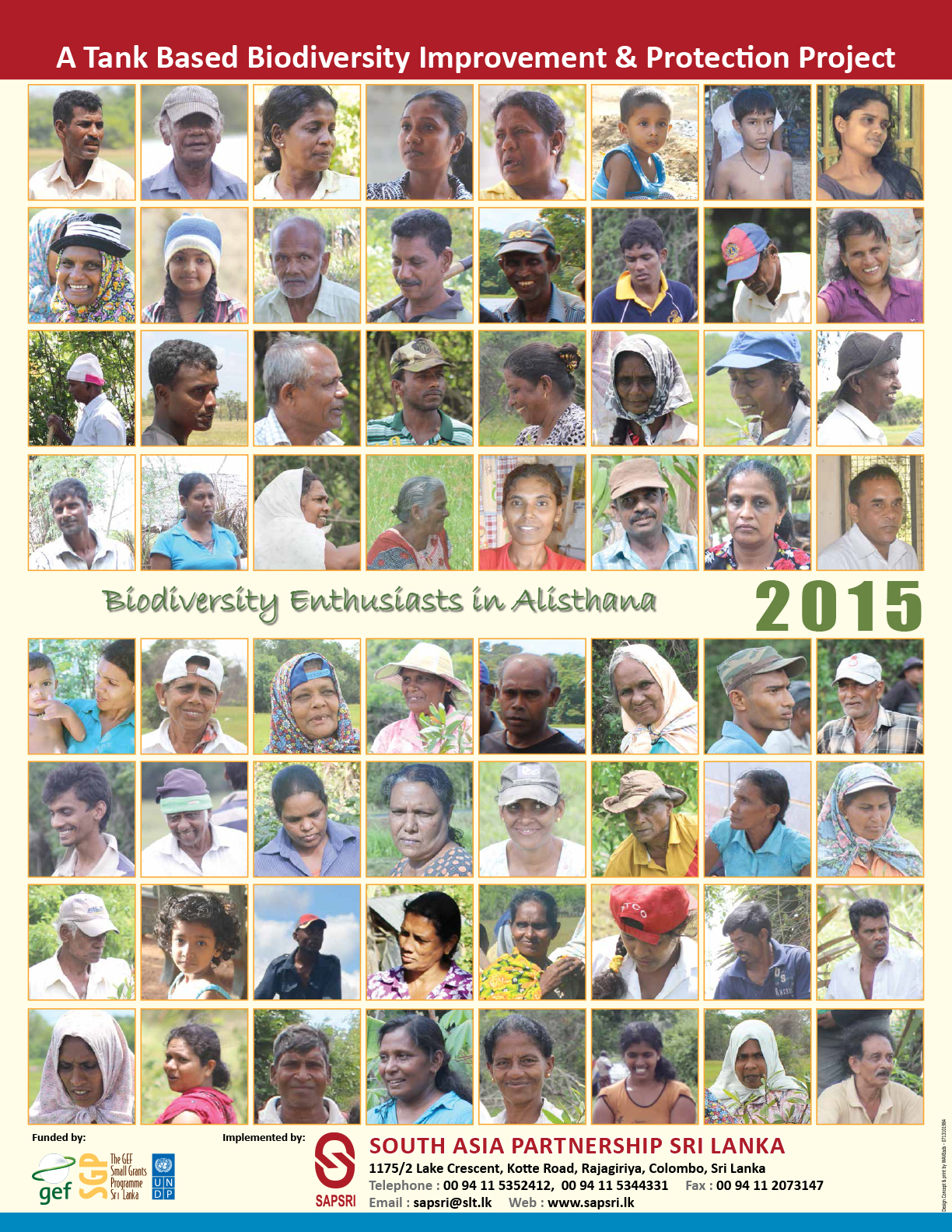 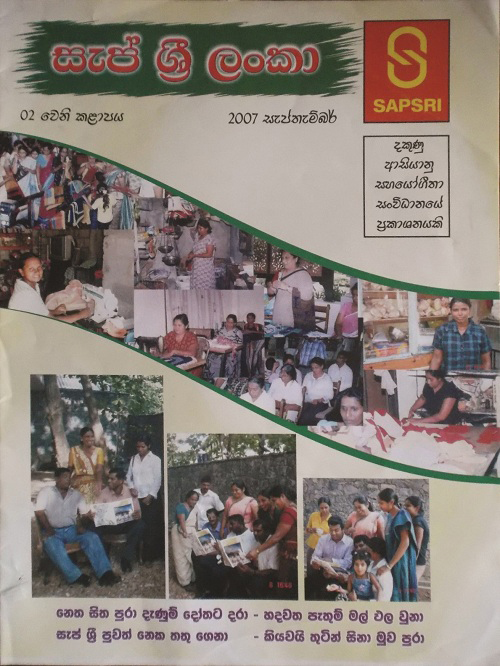 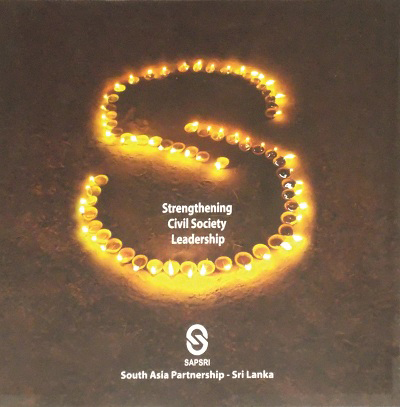 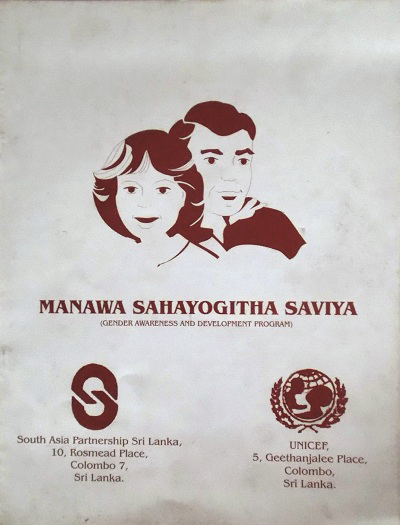 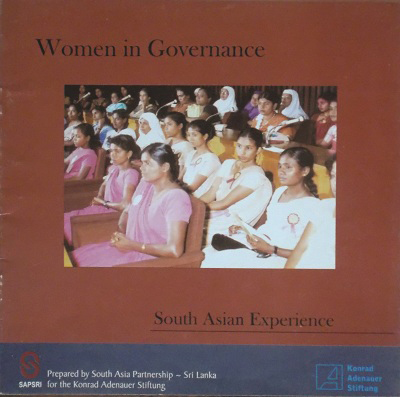 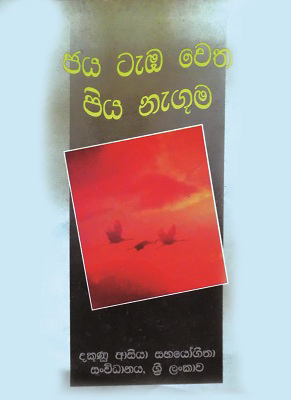 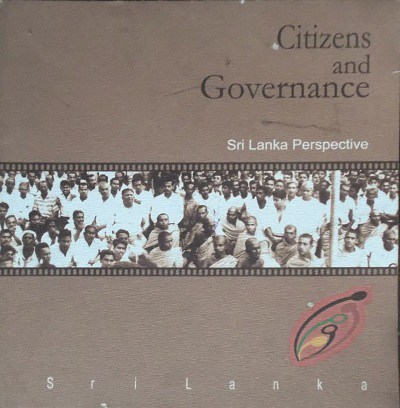 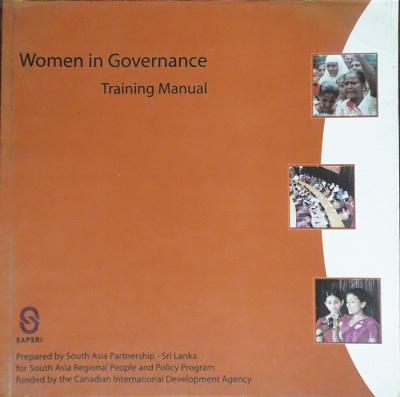 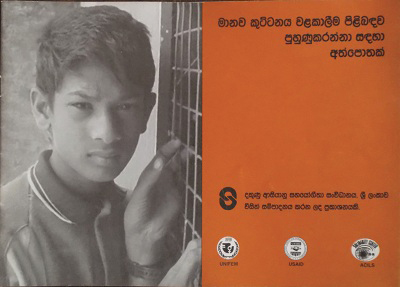 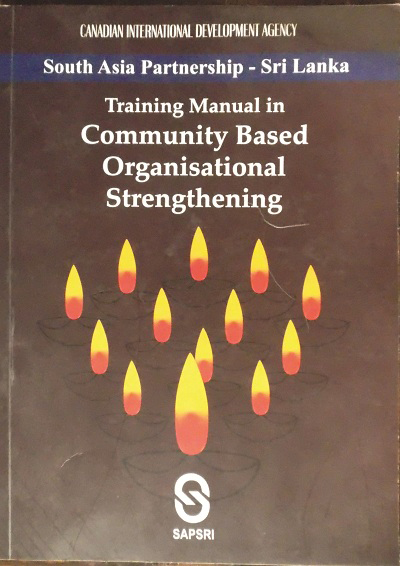 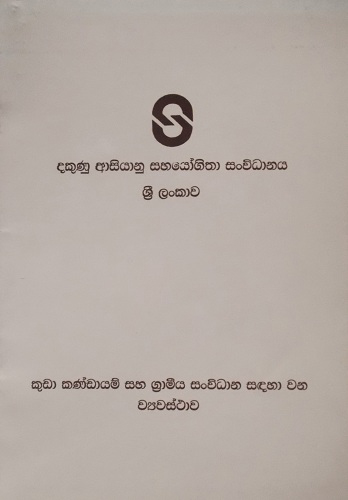 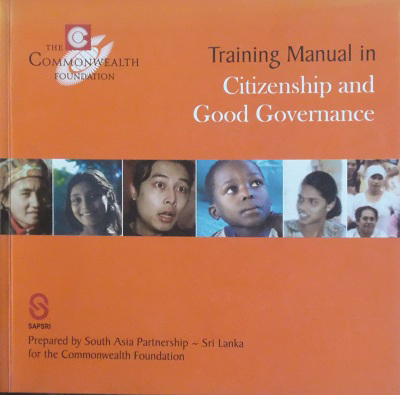 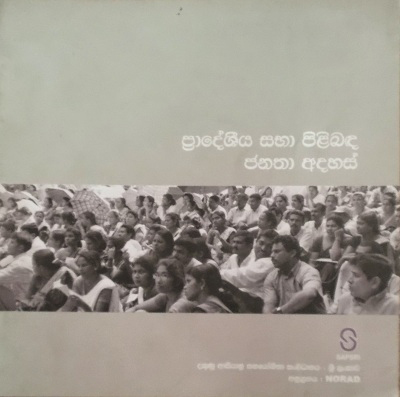 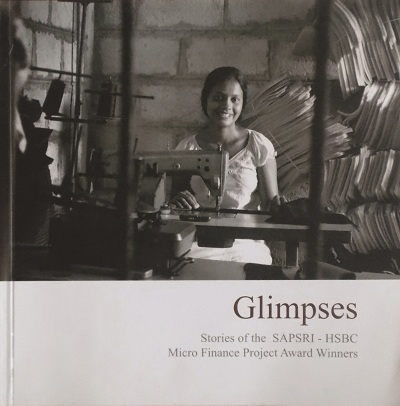 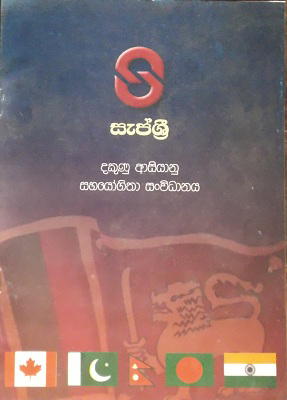 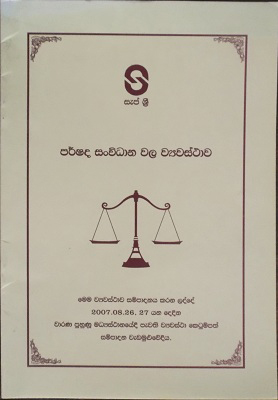 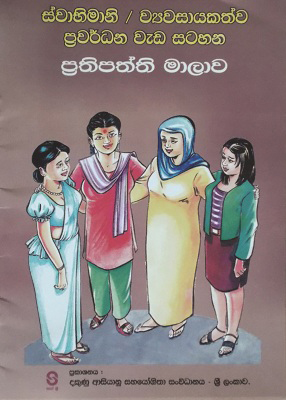 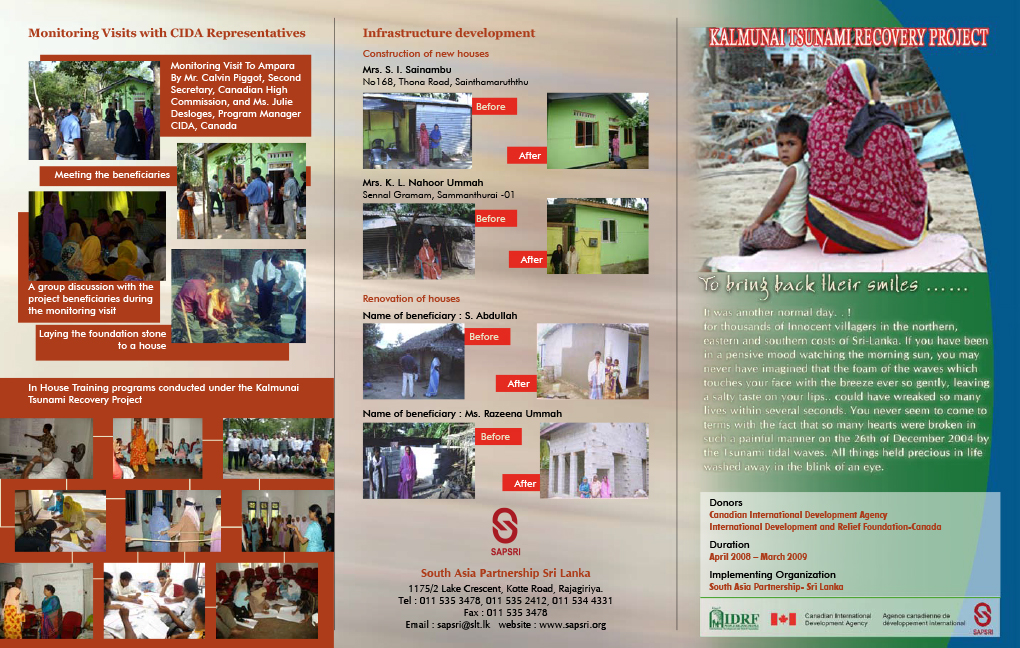 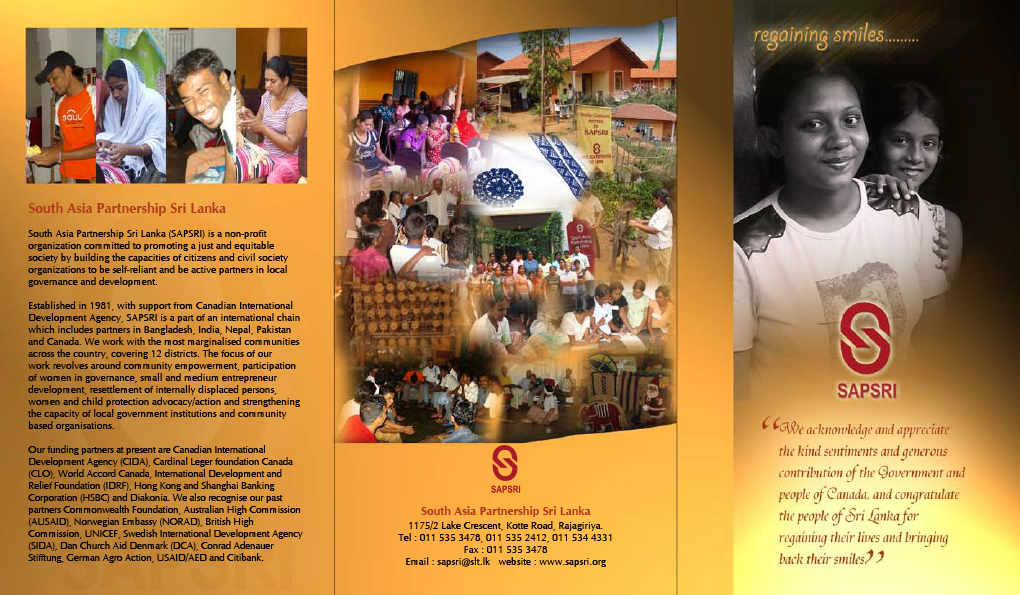 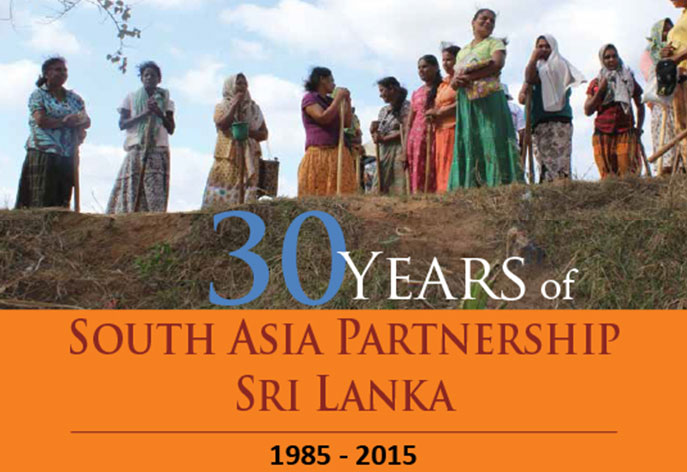 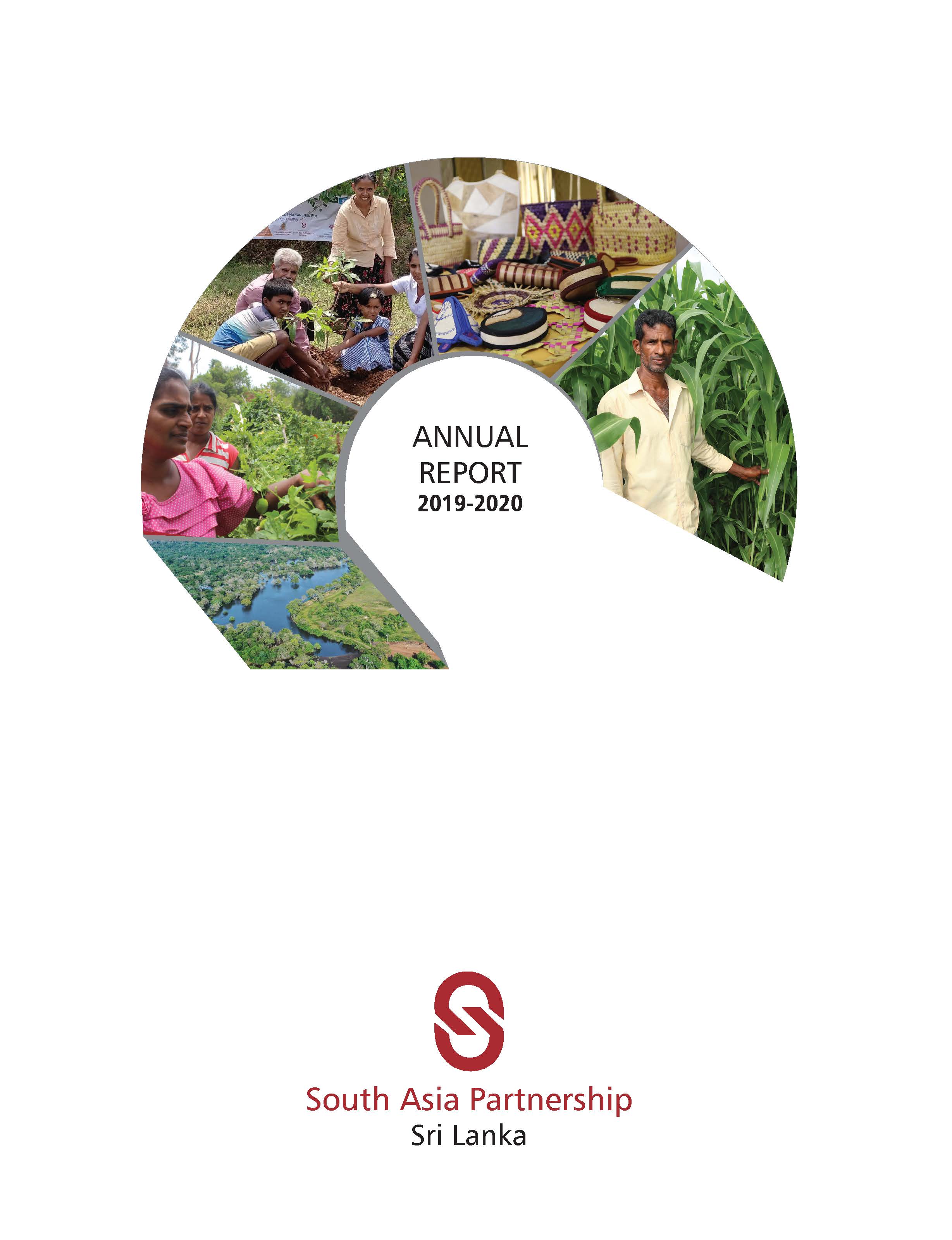 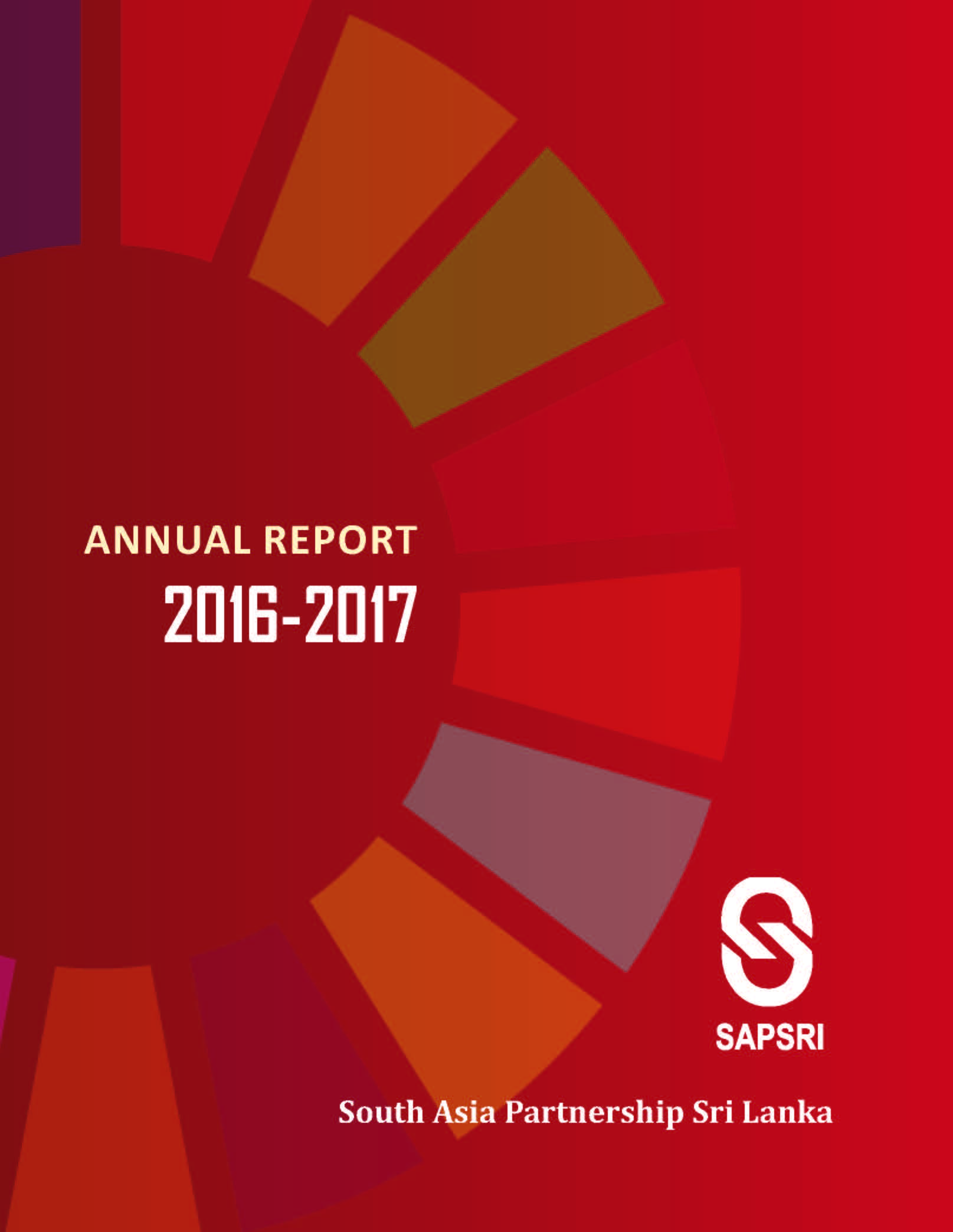 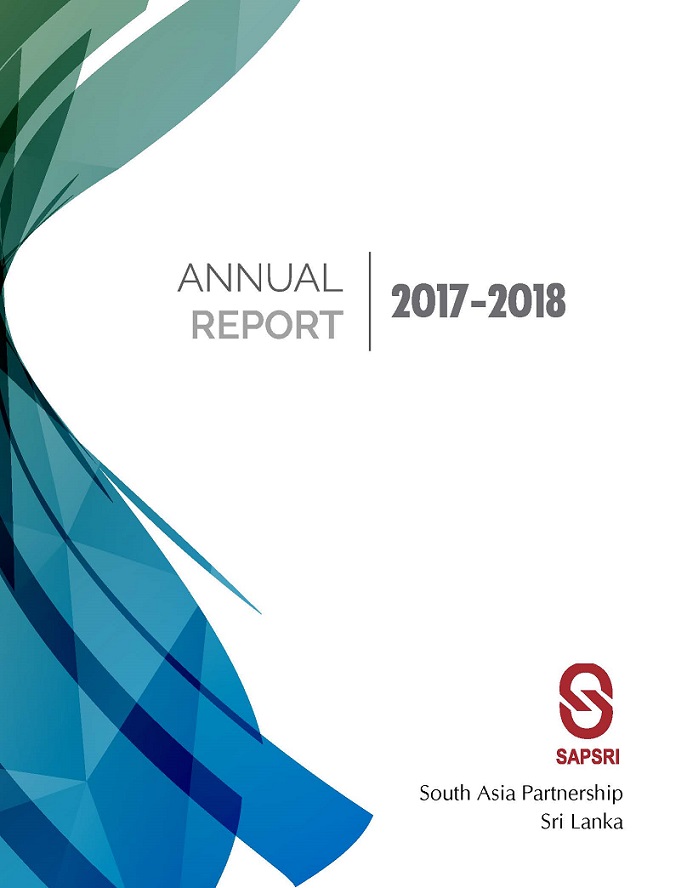 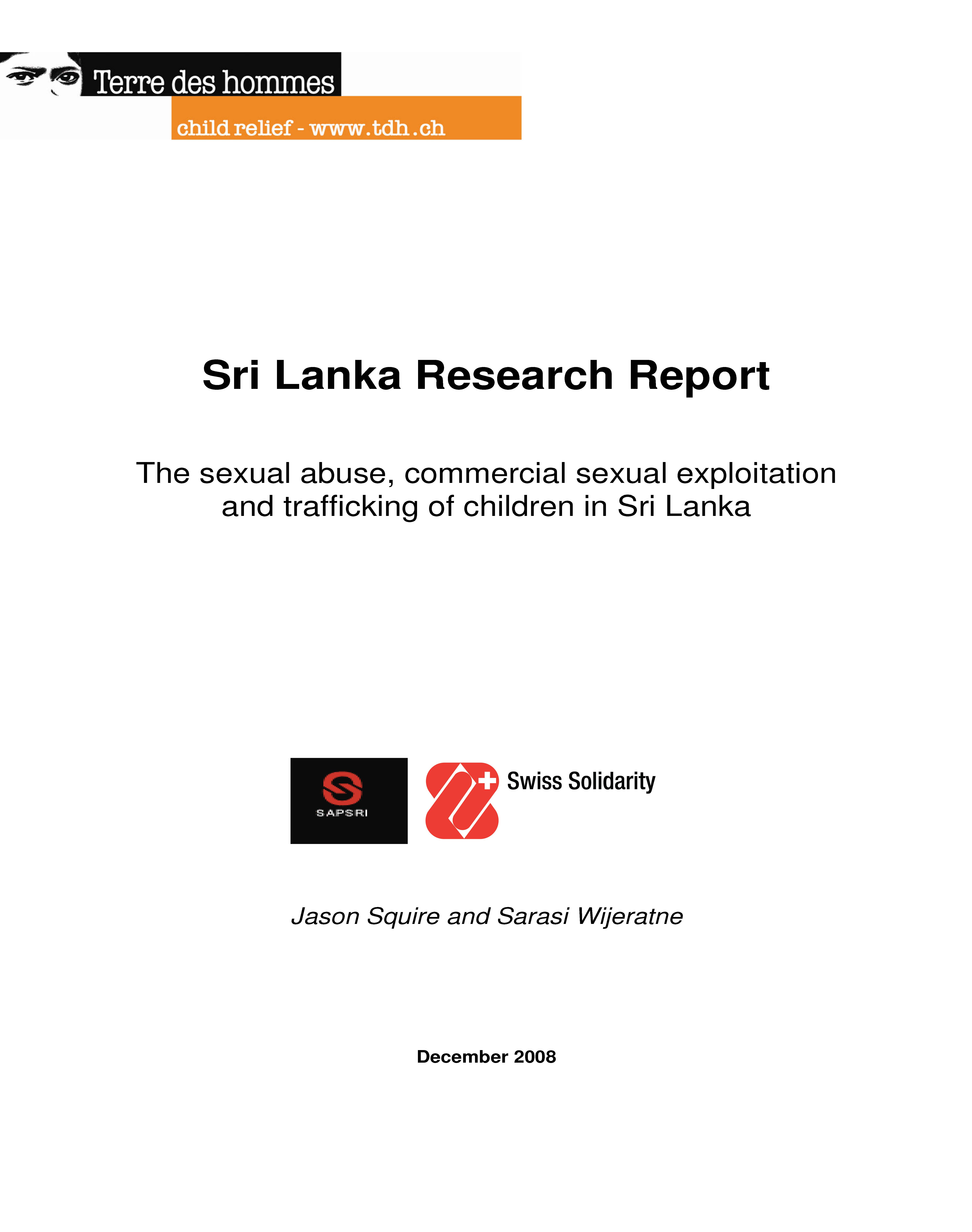 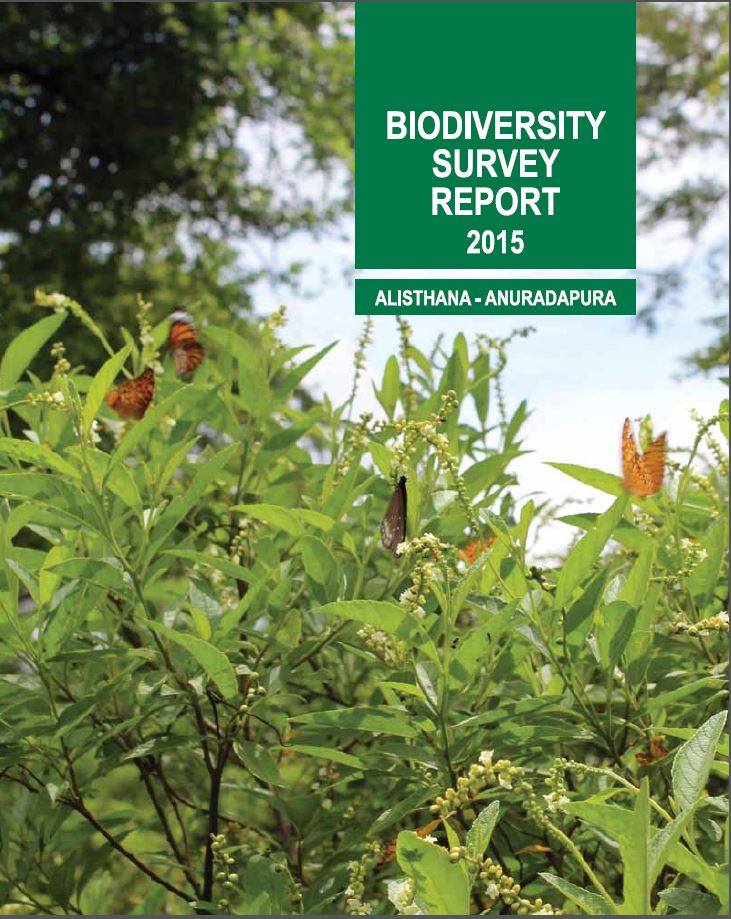 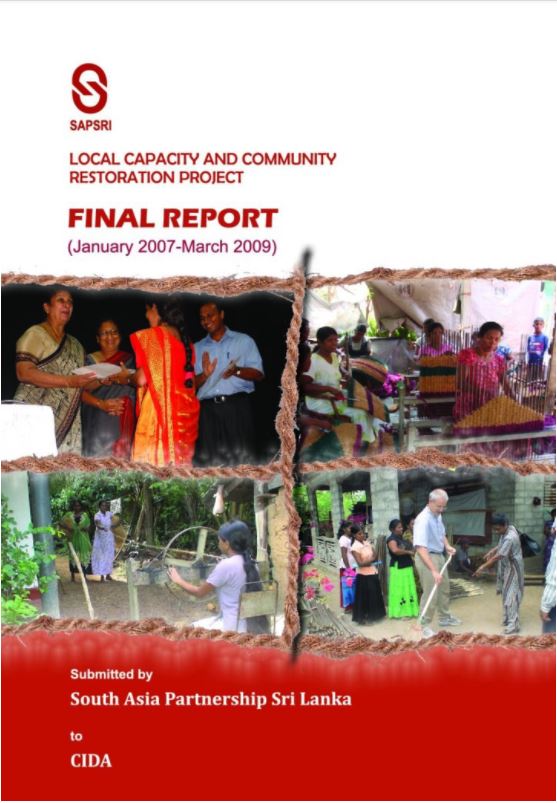